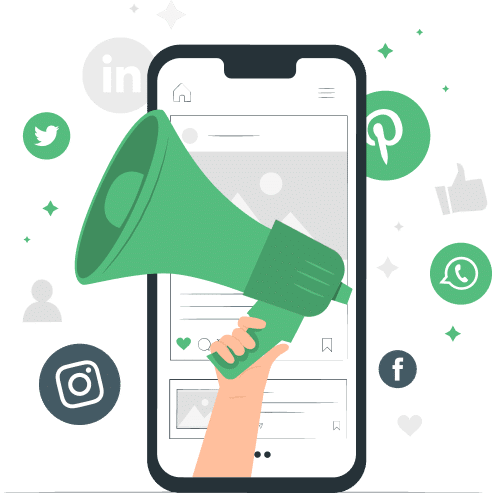 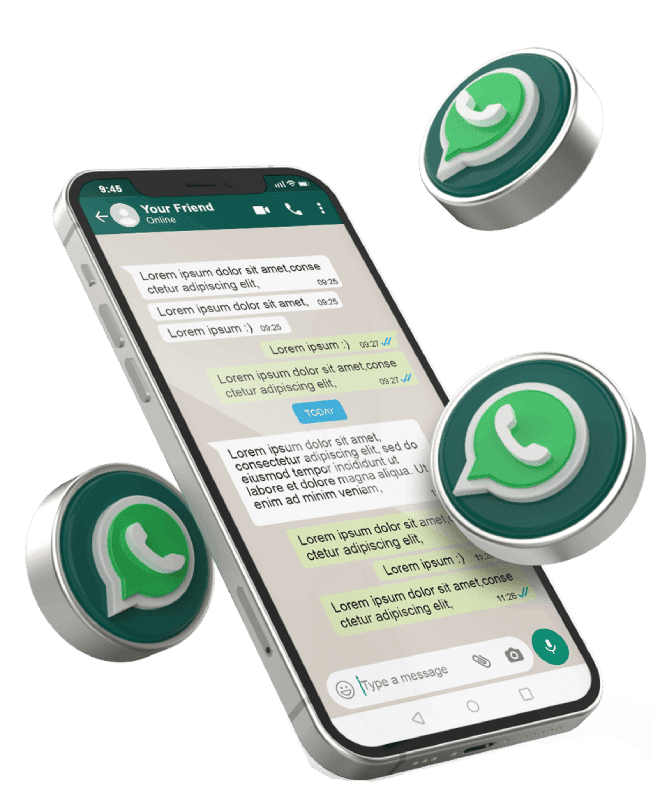 Set Date and Time for Campaigns.

Send what ever content you want: Text, Image, Videos, pdf. 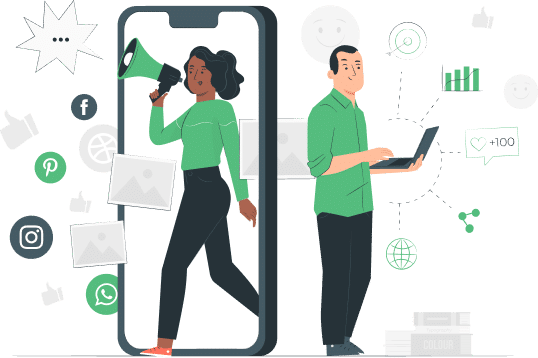 On strategic experiences and unlimited posibilties

With tons of features at your fingertips, let your creativity loose. Connect with your customers at ease and flexibility. WhatsApp Marketing will help you reach your potential audience. WhatsApp Business is worlds’s favorate app for communication and messaging. 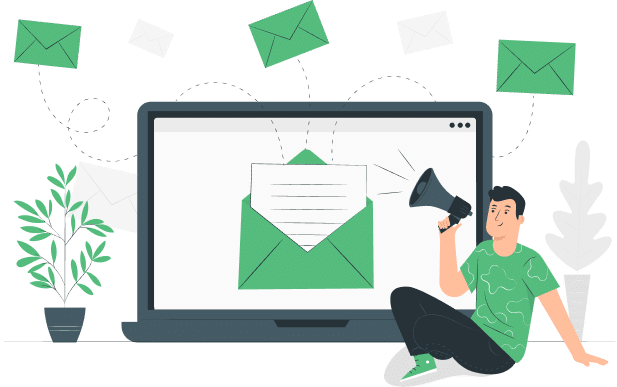 We love to do things together, Our Social Media Management tools helps agencies to manage their client.

We offer specialized pricing benefits and offers to our affiliate and agency business partner. 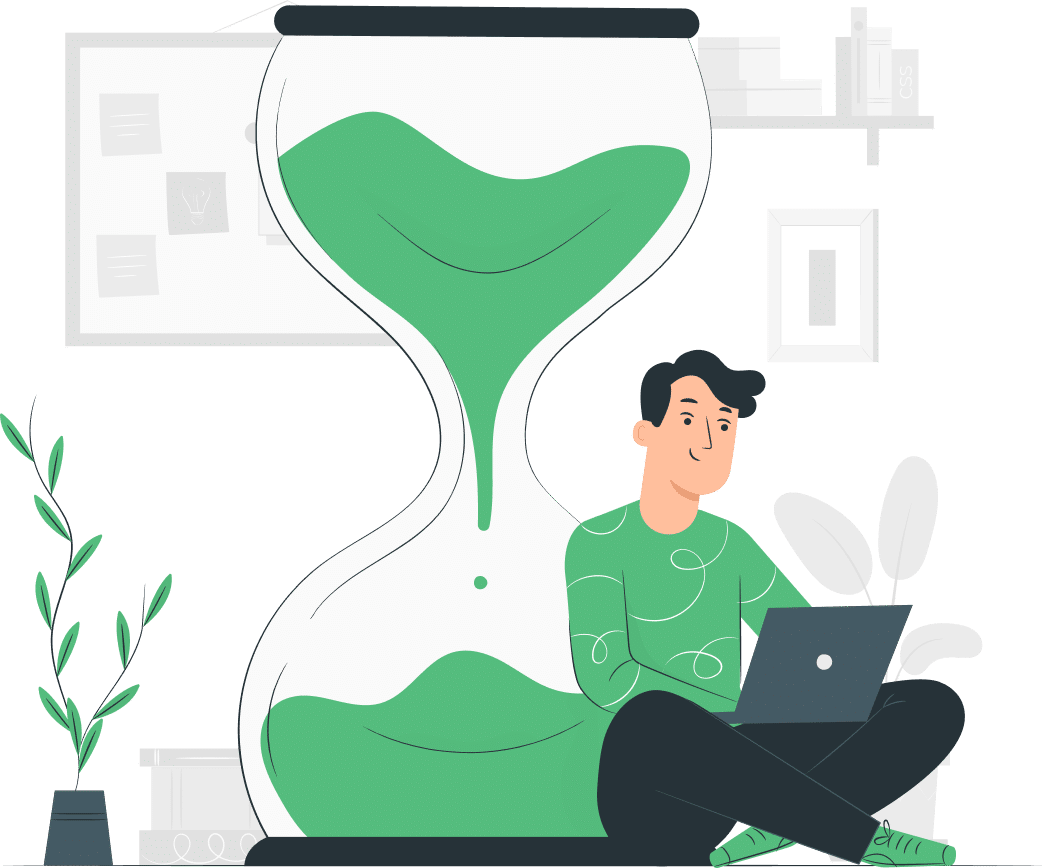 Are you looking to grow your business or starting your agency. We are here with tons of opportunity to grow together. Explore our program, join hand and lets grow together.

Solution partner program is for agencies and consulting business. we help the agencies with our products for their customer.

Affiliate program is for every one. our affiliate gets commission on each sales or referral for our products and services.

Its a new talk in the town!

Over 2 Billion People worldwide uses whatsapp once per month. becomes No 1 and Facebook Messenger with 1.3 billion users and WeChat with 1.2 billion users

That’s why 82% of Americans use the app. Other popular reasons include strengthening a professional network (13%) and getting entertainment (10%).

A record 1.4 billion video and voice calls were made using WhatsApp on December 31, 2020.